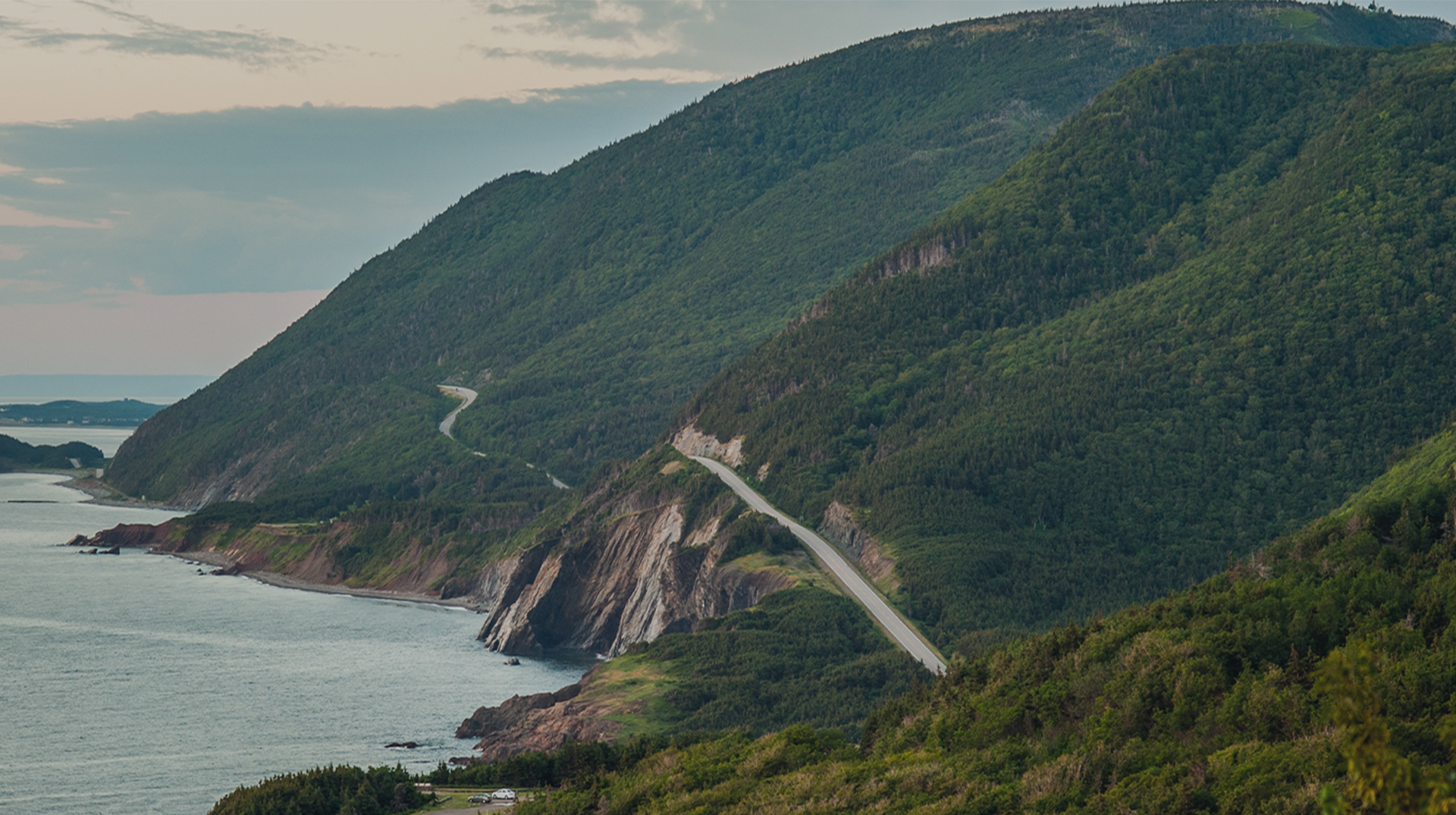 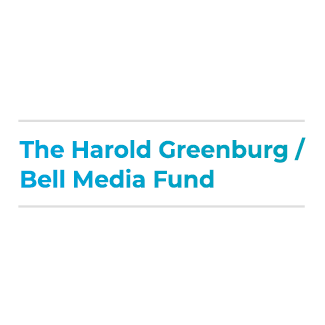 The Harold Greenberg Fund is a national funding organization that supports the development of Canadian dramatic feature films. Since 1986, they have invested over $85 million in the Canadian film and television industry. The English-Language Program is supported by Bell Media and The Movie Network. The Fund helps support the development of narrative theatrical feature films at various stages including: Story Optioning; Feature Script Development; and Shorts-to-Features Program.